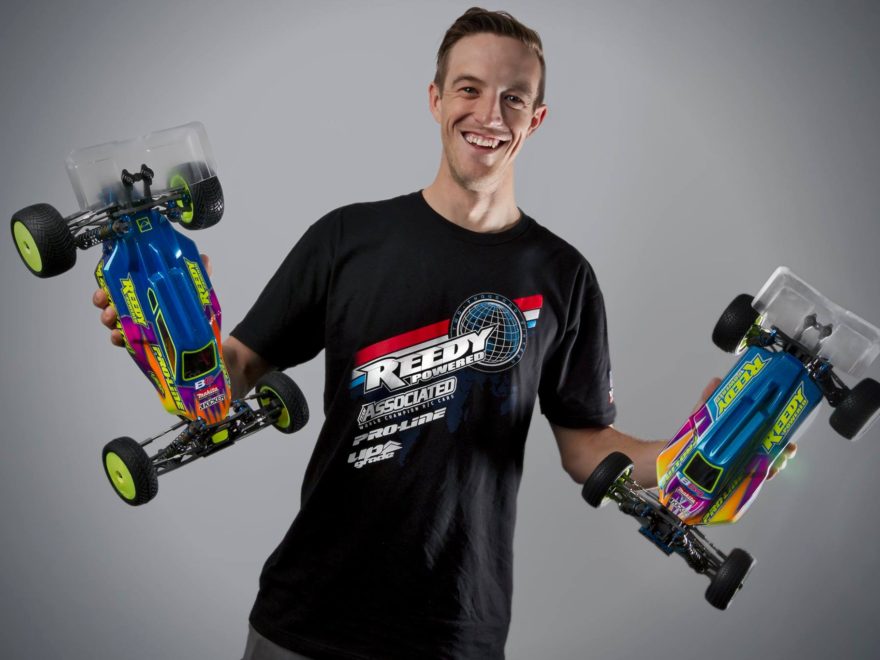 Only a handful of people in the WORLD can tell you they race rc cars for a living. It is a unique breed of humans who are exceptional at what they do. There not just fast, they can hold their line and hit their marks at blistering pace lap after lap. They deliver wins and podiums time after time.

Dustin Evans is one of those humans! He agreed to join me on the podcast where we take a look into the life of a professional rc racer.

In this episode we hear the story of Dustin Evans. Once considered an underdog Dustin has proved that he can compete at the top level of rc racing fighting for wins and podiums around the world.

Dustin shares how he got started racing, the company that gave him an opportunity and what he would do if he had to start over again.

Thanks for Listening! Share your thoughts in the comments!

Links from this Episode